COVID-19 AND VACCINATION UPDATES FOR PATIENTS AND VISITORS LEARN MORE 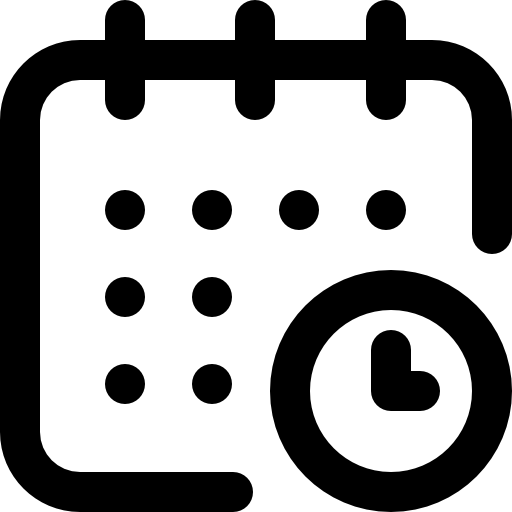 The Paediatric Endocrinology Unit at KEM Hospital, Pune is a comprehensive facility for the diagnosis and treatment of all hormonal disorders occurring in children from birth until 18 years of age.

Hormonal disorders involve the hormone secreting (endocrine) glands in the body and usually involve an excess or deficiency of hormones or their action caused by a genetic / developmental or acquired disorder. These may be manifest from birth to adolescence.

Our Unit diagnoses and treats many endocrine disorders, such as:

We are also facilitated by state-of-the-art diagnostic facilities conducting endocrine, genetic, imaging and other diagnostic tests. 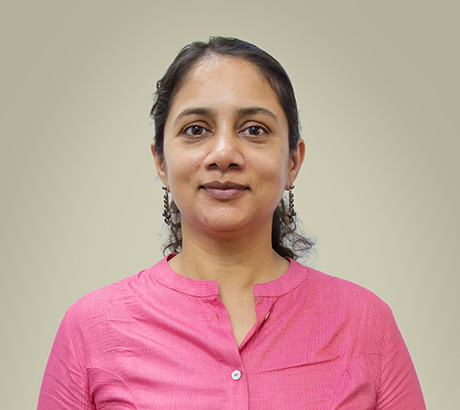 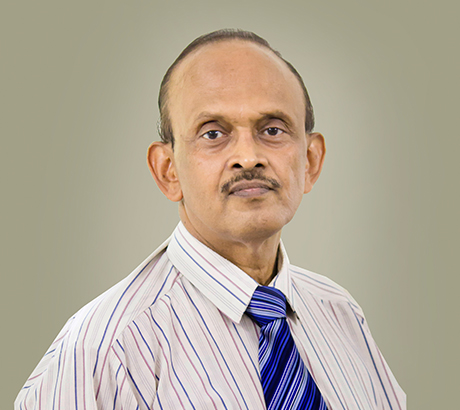